We Rarely Go Out

Many years ago, we used to go out quite often, but we had children and settled into a routine. It became very comfortable to stay in and just go out to an early dinner once in a while, then come home, relax, then go to bed. As the kids got older and became adults (ACK! How did THAT happen?!?!) we found ourselves with a lot of free evenings, and nothing to do. So being the old f*rts we are, we continued to just stay home, relax in the evenings, then go to bed and repeat.

However...a little over a week ago, we ventured out into the world and had a FABULOUS time! Our local Italian American Festival Foundation held their annual spring gathering and not only did the four of us attend, but my parents went too!

The food was catered by a local italian restaurant and it was very good...they had a nice variety of pasta, among other things. They had punch, water, beer, and wine to drink, and we ended up sitting right next to the bar area. It was quite convenient, hahaha! Not only was it easy to get our drinks, but we saw a lot of people we hadn't seen for a long time, as they made their way to the beverage center.

We had a great time, and I want to give a shout out to my sister-in-law Patty (also known as A.P. for frequent readers of this blog) for organizing everything. She did a GREAT job!! 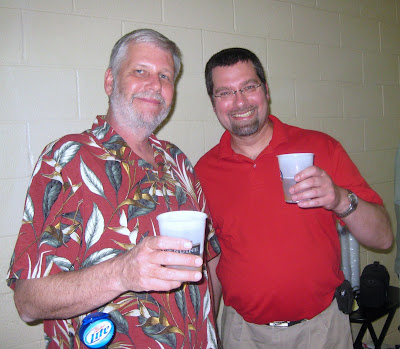 Tim (known here as U.T.) and John were happily taking care of the bar area. 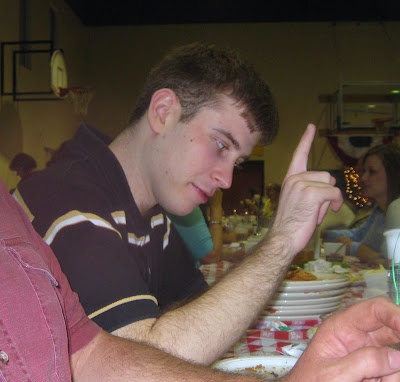 Joe was trying to get his point across during a very important discussion. 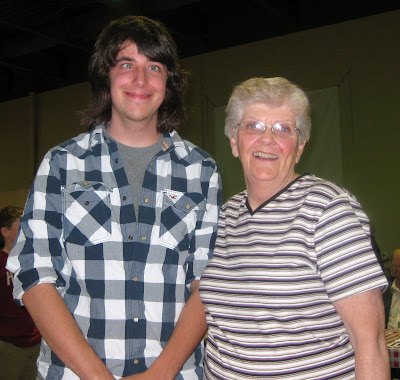 Alex was being goofy with my mom. 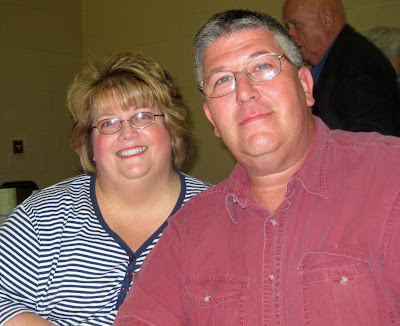 Ted and I had a very nice time! 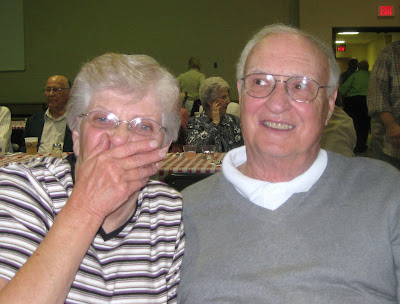 as did my parents! 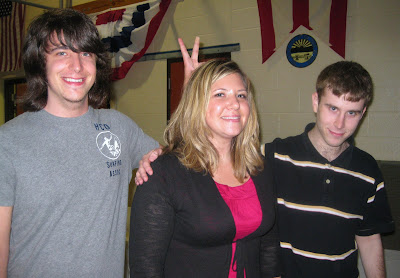 Alex (again being silly) and Joe with their cousin Holly.